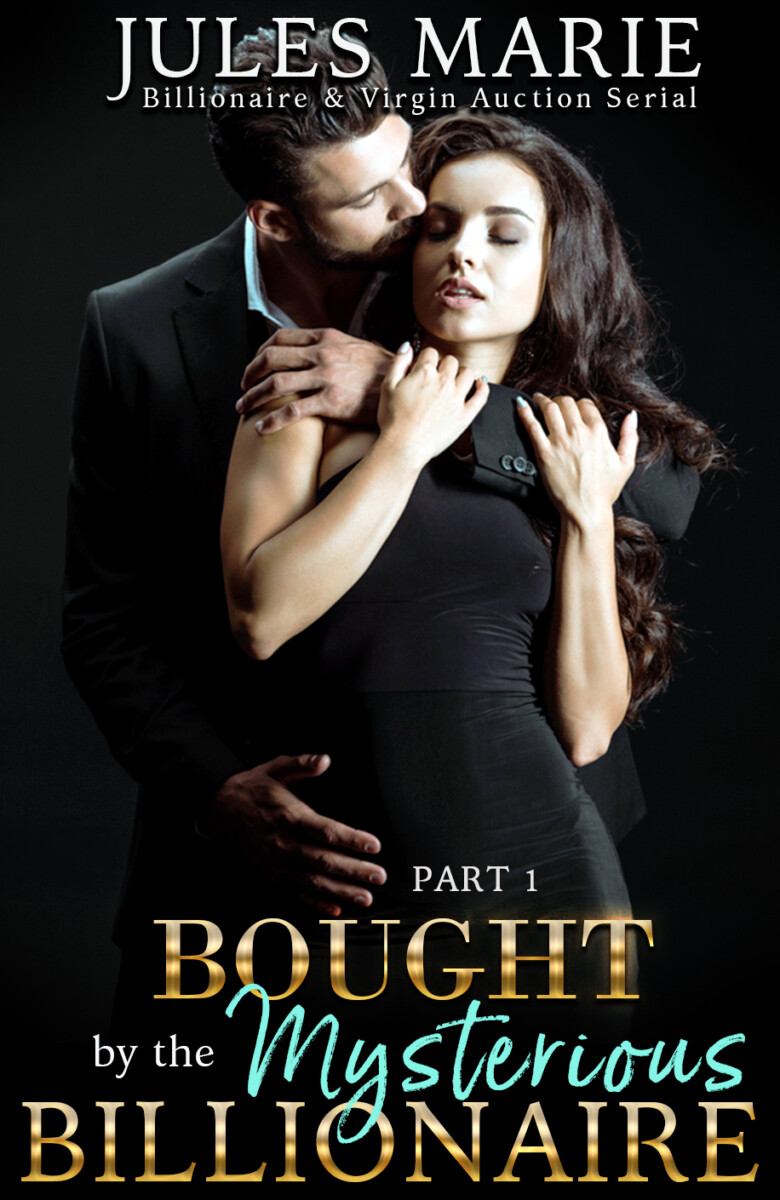 Bought by the Mysterious Billionaire Part 1

This is the first part to a sizzling hot serial about a curvy virgin being tied up… and knocked up?!… by a sexy, older, experienced billionaire.

It’s told in parts with happy-for-now endings that eventually culminate in a happy ever after for the couple… and maybe their baby?!

In Part 1, Tessa and Blake have a lot of ideas about what they would like to do to each other… but will reality match their fantasy? And will Tessa even work up the nerve to go back to Club Hot Commodities so that she and Blake can stand a chance?

Bought by the Mysterious Billionaire Part 1