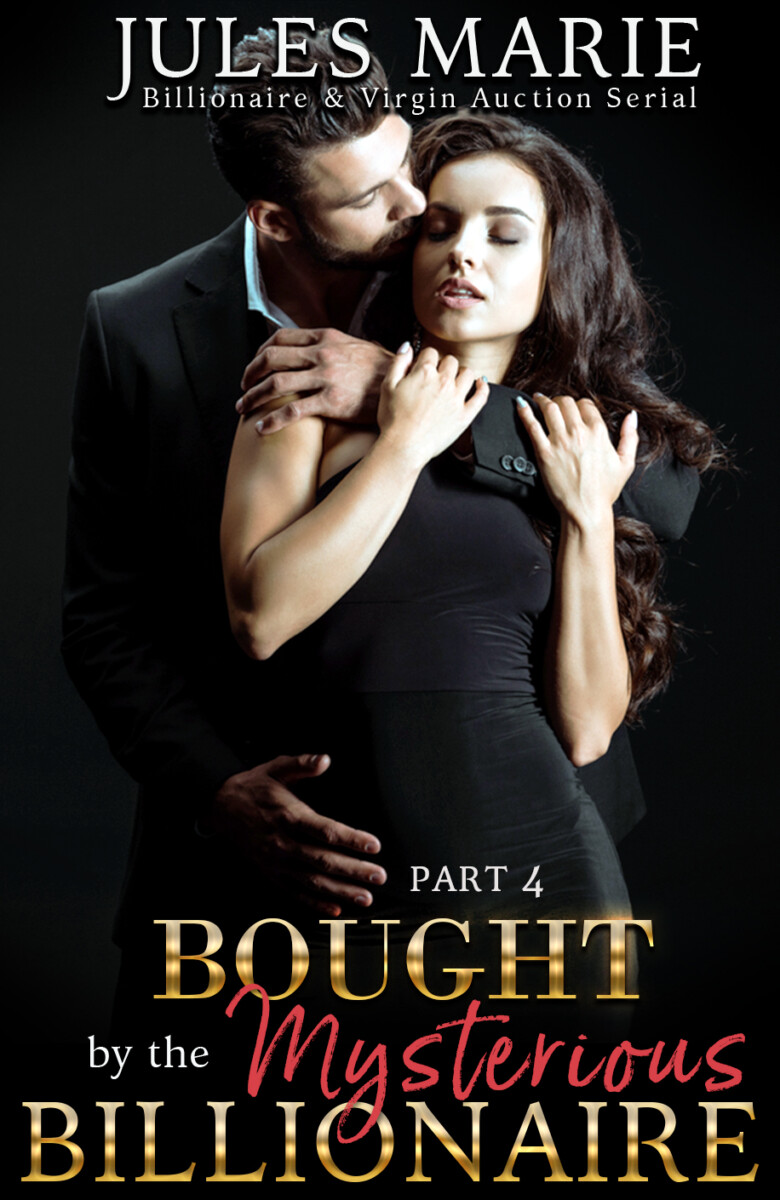 Bought by the Mysterious Billionaire Part 4

This is the fourth part of a sizzling hot serial about a curvy virgin being tied up… and knocked up?!… by a sexy, older, experienced billionaire.

It’s told in parts with happy-for-now endings that eventually culminate in a happy ever after for the couple… and perhaps their baby.

In Part 4 of this series, Blake can’t stop thinking about Tessa no matter how hard he tries. It only makes him think about her even more, and get even harder! He decides he’s going to have to punish her for making him feel this way about her, because no one else ever has. But will Tessa be down to be disciplined or will she start having second thoughts about letting Blake master her again?

Bought by the Mysterious Billionaire Part 4