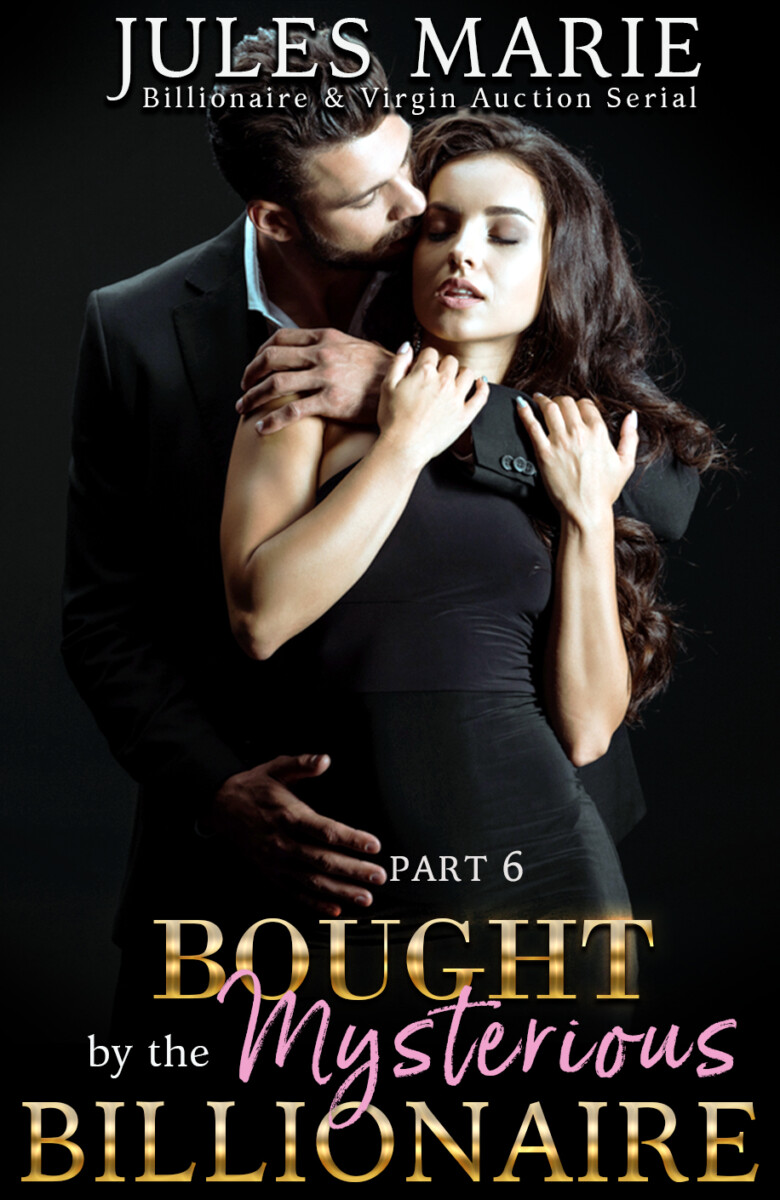 Bought By the Mysterious Billionaire Part 6

This is the sixth part of a sizzling hot serial about a curvy virgin being tied up… and knocked up?!… by a sexy, older, experienced billionaire.

It’s told in parts with happy-for-now endings that eventually culminate in a happy ever after for the couple… and perhaps their baby.

In Part 6, which was published on August 30, 2022 and has over 8,000 NEW words that were never part of Sold on Valentine’s Day but instead continue the story, and 8 chapters STUFFED full of steam and suspense for only $2.99, Tessa’s parents keep her away from Blake and he might be forced to discipline her for that! Please note that this installment features rough punishment and some dub con themes that are way too HOT for Amazon or other platforms and that are only intended for mature readers who enjoy dark forbidden fantasies. Fulfill all of those fantasies by buying direct from Sizzling Hot Reads and supporting independent authors who love to write dirty erotic fiction for your reading pleasure!

Bought By the Mysterious Billionaire Part 6