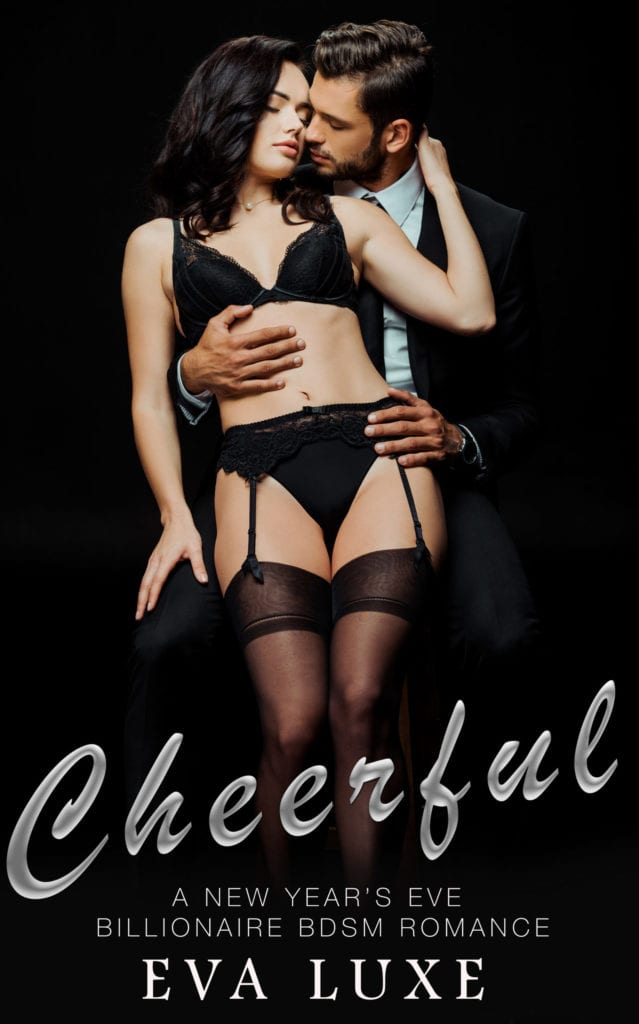 He thinks he can do what he wants. But he can’t do me. Can he?

Morgan Clark is an arrogant, cocky billionaire.
Not only that, but he’s old enough to be my father.
Sure, he’s super sexy, but who does he think he is?
I’m not giving into him.
Even though my panties get soaking wet when I’m around him.

With the new year approaching, I get a new job.
My brother Adam hires me to work for his advertising company.
And he needs me to go to Florida where Morgan lives.
I have to fly all the way down there to get him to sign a contract.
Just so Reed & Co. can get his business.
But Morgan isn’t very interested in signing it.
At least not until I give him everything he wants in return.
And what he wants is to tie me up. To blindfold me.
To stuff my panties in my mouth and have his way with me.
And Morgan is a man who always gets what he wants.

Will I do whatever it takes for my job and my brother’s?
And what if I like the New Year’s treat so much I want it all year long?

It is loosely connected to the Full series (Handful, Mouthful and Lustful) which all feature employees of Reed & Co. advertising firm, but it is a standalone that can be read and understood completely on its own.

Published on December 29, 2019, this new release by Eva Luxe from Sizzling Hot Reads is just in time to heat up your new year.