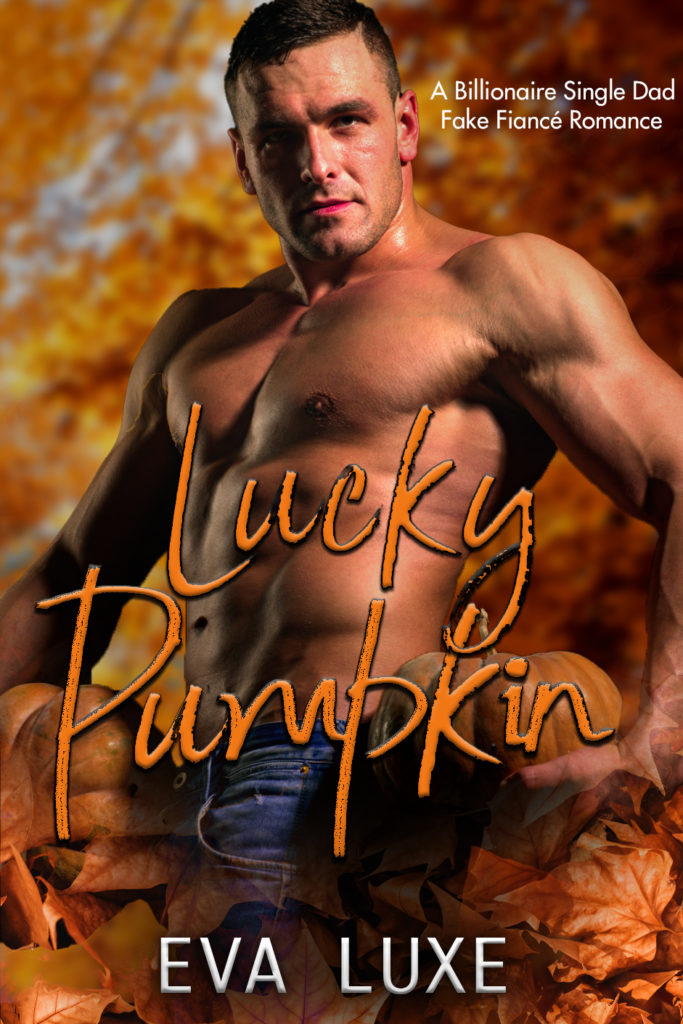 I have something round and plump that he wants to eat. It’s forbidden, though… unless we’re getting married.

I’ve always had a crush on Josh Staley.
But he was my youth pastor, and therefore off limits.
None of the boys my age could compare to him.
He’s handsome, muscular and confident.
But it doesn’t matter because we can’t do anything.
Until I turn eighteen and run into him at a pumpkin patch.
Now he’s a tech billionaire, but he’s just as hot as ever.
It turns out he’s had some fantasies about me, too.
And that we could have some fun living them out for real.
I tell myself it’s nothing serious.
He has a lot of responsibilities as a single dad.
Taking my virginity is his way to blow off steam.
And punishing me for being his bad girl is his way to relax.
But then things get serious when we’re found out.
He has a plan to make everything okay.
If we say we’re engaged, our age difference won’t matter.

It’s supposed to be just to get my dad off our backs.
But can I help it if I’m falling for my fake fiancé for real?

Published on October 4, 2020, Lucky Pumpkin is a standalone romance novella with no cliffhangers, no cheating, a very happily ever after, and heat so hot it’ll rival your pumpkin spice coffee!