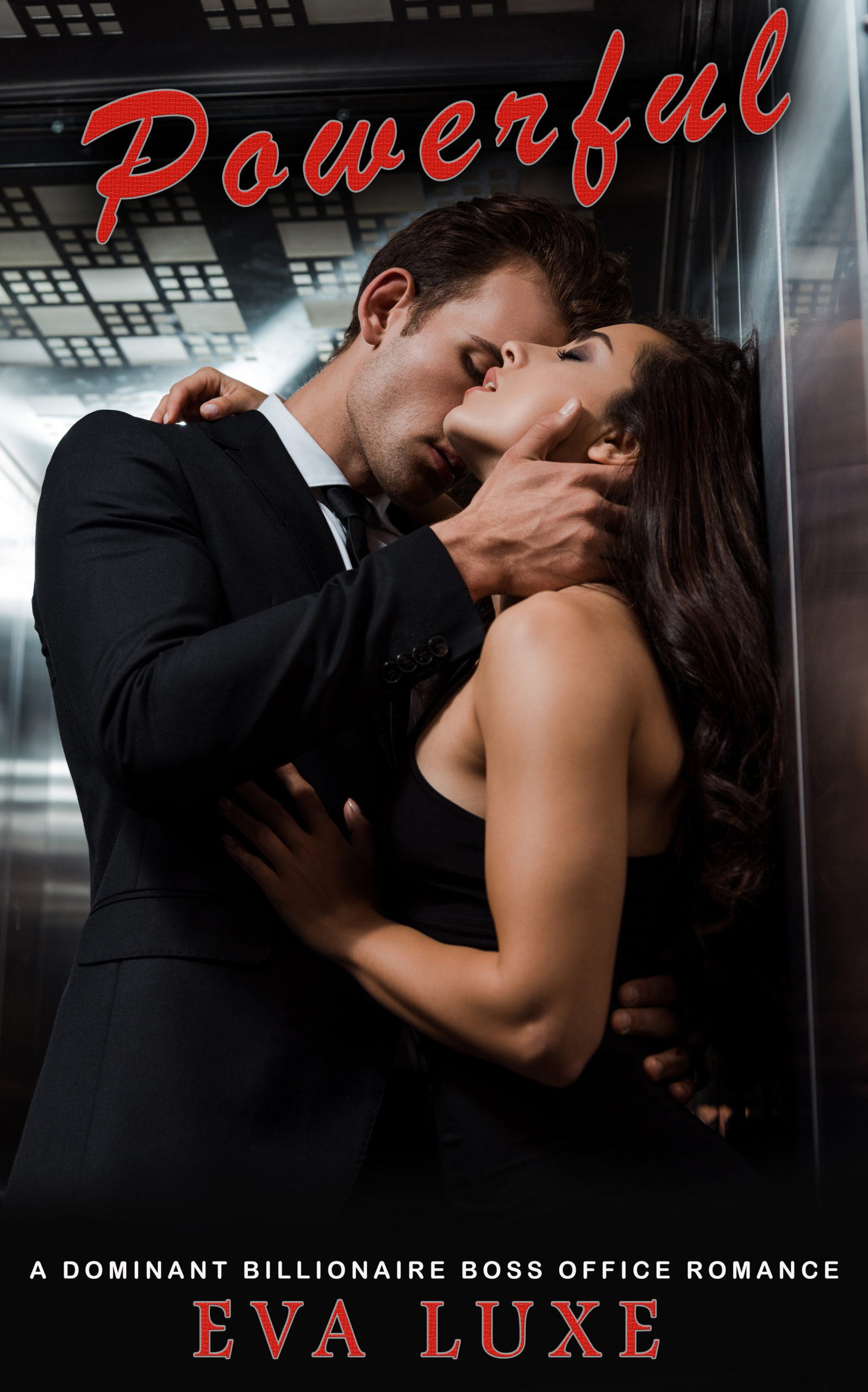 They say knowledge is power. And I know a secret about my boss. So why does he still make me feel weak in the knees?

James is the rich, older CEO of the company I work at.
He’s also fine as f*ck and cocky as hell.
Until the company undergoes a major restructuring.
And I know something about him that should save my job.
He wants to punish me and make me beg him to forgive me.
But I’m not like the BDSM pets James is used to.
I won’t let him break my will or use me for his own purposes.
Or at least that’s what I try to tell myself.
Until he puts me up against the wall to have his way with me.
There’s something about his tone of voice that thrills me.
The way he orders me around makes me want to obey him.
Now he’s the one in charge and I’m the one submitting.
It’s only for fun though, as I’m not into the lifestyle.
And I know he’s not the settling down type.
Then he says I’m not the only one doing things I usually wouldn’t.
That we both only wanted his c*ck in my p*ssy.
But that it seems our hearts have gotten in deep, too.

Is my powerful boss really falling for me?
Or is this just one more trick he’ll use to control me?