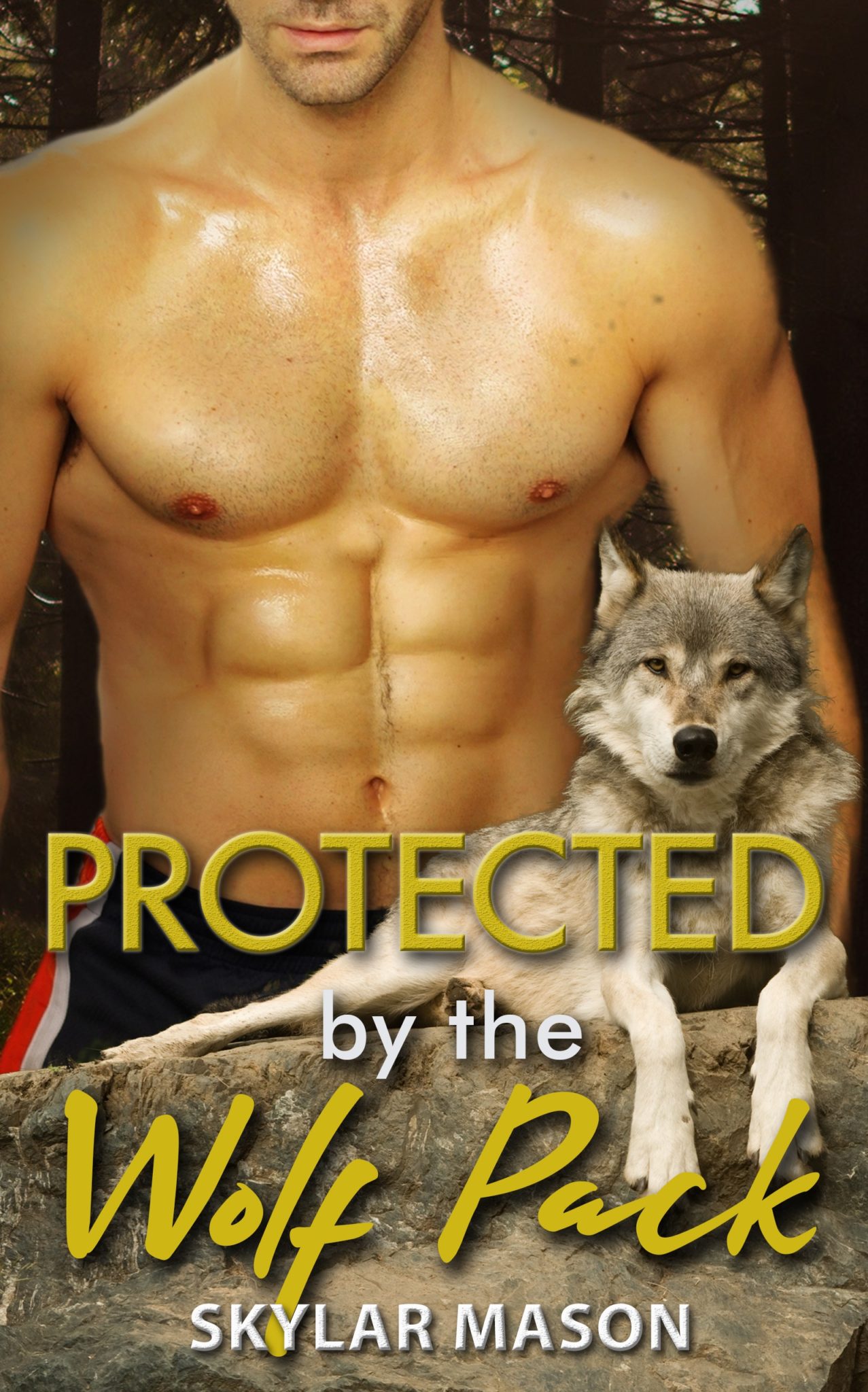 Protected by the Wolf Pack

He’s a cocky stranger with a secret. But I can’t resist him.

He’s a cocky stranger with a secret.
But I can’t resist him.

Crap, I made a big mistake.
Now I have to run to my sister’s house to escape my ex.
I’m in desperate need of protection.
It turns out my sister has a new man.
And he has a tall, strong and handsome brother.
Trey is quiet, aloof, and arrogant.
And I can’t seem to figure him out.
But I do know he wants me. Badly.
I try to resist his moves, but I can’t.
Especially once he finally stops being a jerk.
It feels safe when I’m wrapped in his big arms in his bed.
And it feels amazing when he’s inside me.
I get so wrapped up in Trey
that I almost forget the real reason I fled to Oregon.
Until I find myself in more trouble than I could imagine.
With a wolf at my side.

Will Trey’s secret drive me away?
Or can he protect me from my past bad choices
that are threatening to haunt my future?

Protected by the Wolf Pack is a steamy wolf shifter paranormal romance. Book 2 in the Fenrir Pack series, it’s a standalone that can be read and understood by itself but is best enjoyed as part of the entire series. It has no cliffhanger and no cheating, but it does have a happily ever after and plenty of heat!

Protected by the Wolf Pack