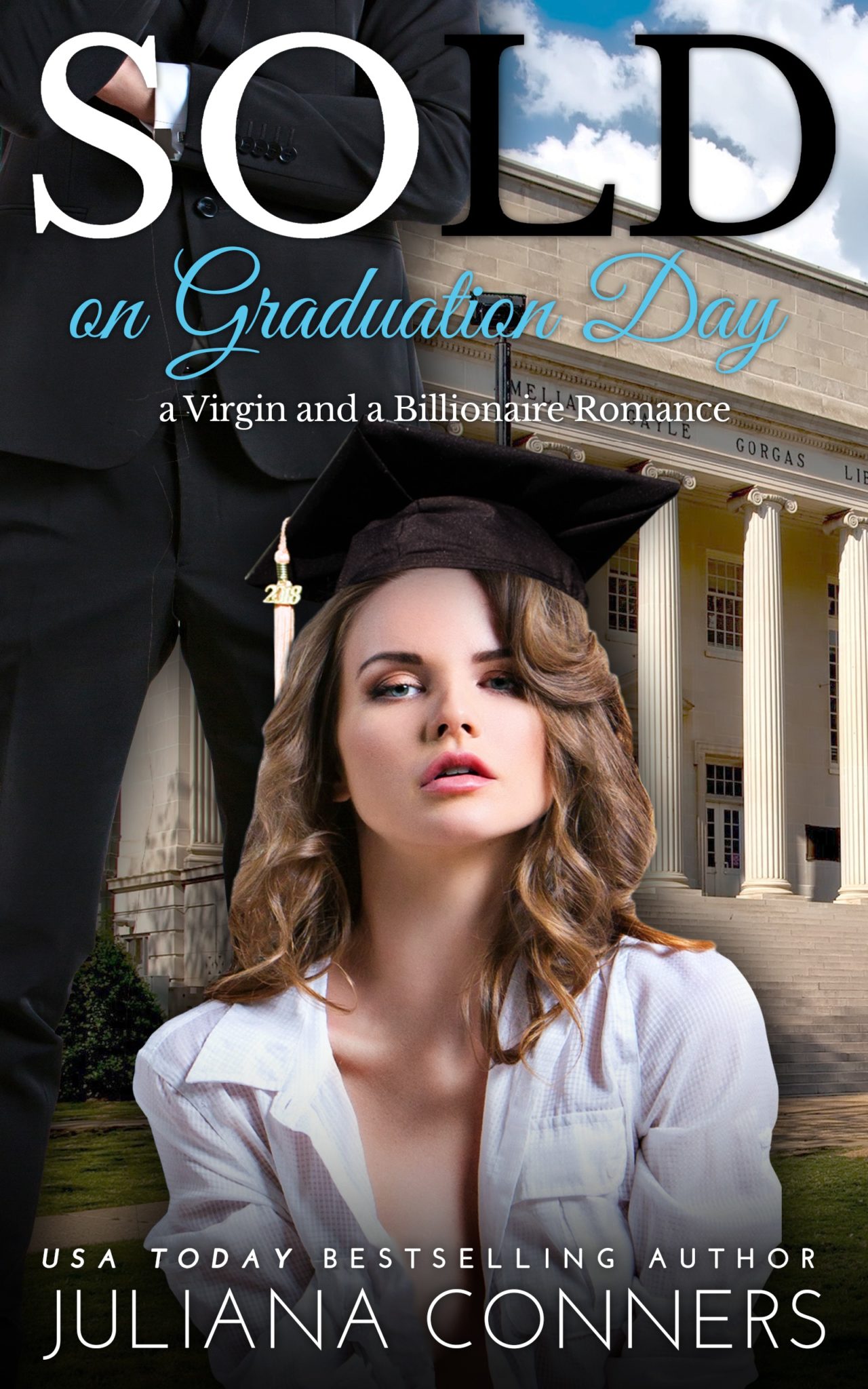 A Virgin and a Billionaire Romance

I knew my professor had something else to teach me.I just didn’t know he would love me and want to claim me forever.

My professor is smoking hot.
But school’s out, and I have a strict mom.
Guess I won’t be seeing him again, except in my dreams.
That’s what I think, anyway.
Then he invites me to a secret graduation party.
It’s for billionaire men, which it turns out he is, to buy virgins, which I am.
I think I’m in for one night of fun and a lot of money.
But it turns out he wants me to be his “pet “for good.
Not if my mom has anything to say about it, though.
She’s determined to ruin what he and I have together.

Is our relationship becoming too much for him to handle?
Or will he scoop me away from my mom forever,
because he wants to be the only one tying me down– and up?

Sold on Graduation Day is a bonus novelette of 7,500 words in Juliana Conners’ Sold at the Auction series about billionaires buying virgins at Exchange Club auctions. It has a happy ever after, no cheating, no cliffhangers and plenty of steam!

It can be read and understood on its own, but it is best read after Sold at the Graduation Party, because it follows Sheila and Professor Sean Kennedy. 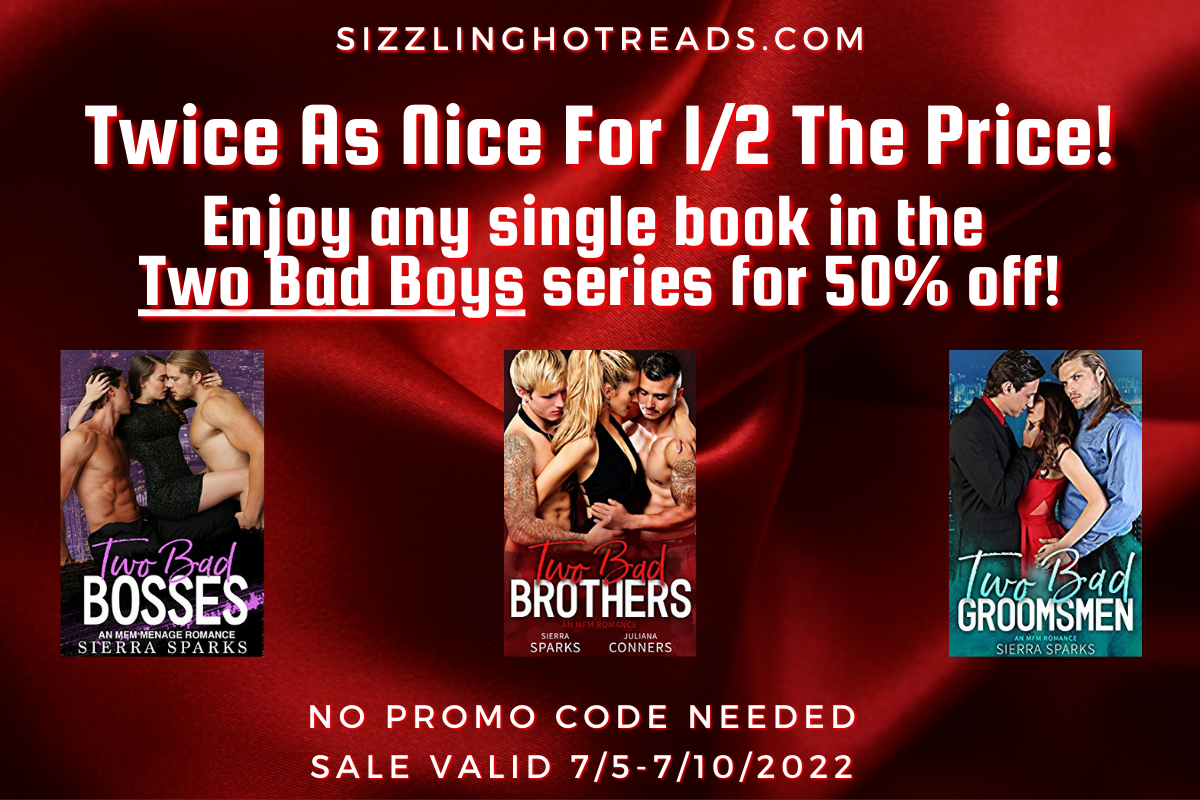