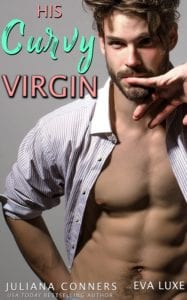 At work, I’m an alpha male who rose to billionaire status. Inside, though, I suffer from crippling social anxiety. I have plenty of money for escorts and sex. But I want companionship and love. So I do what I know how to do best. I let my money speak for me by placing an ad … Read More 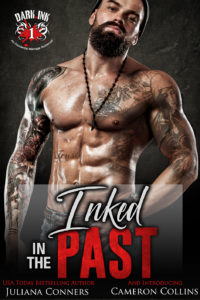 I’ve always hated my brother’s opponent; he basically killed him. Now, years later, my brother has left instructions to deliver a mysterious letter to his former rival. So I have no choice but to face the “killer wrestler” again. But I don’t expect him to be so hot. Next thing I know, a drunken night in Vegas leads to holy matrimony… between me and my brother’s killer! Can our unlikely, fragile relationship last when I finally learn what’s in that letter?